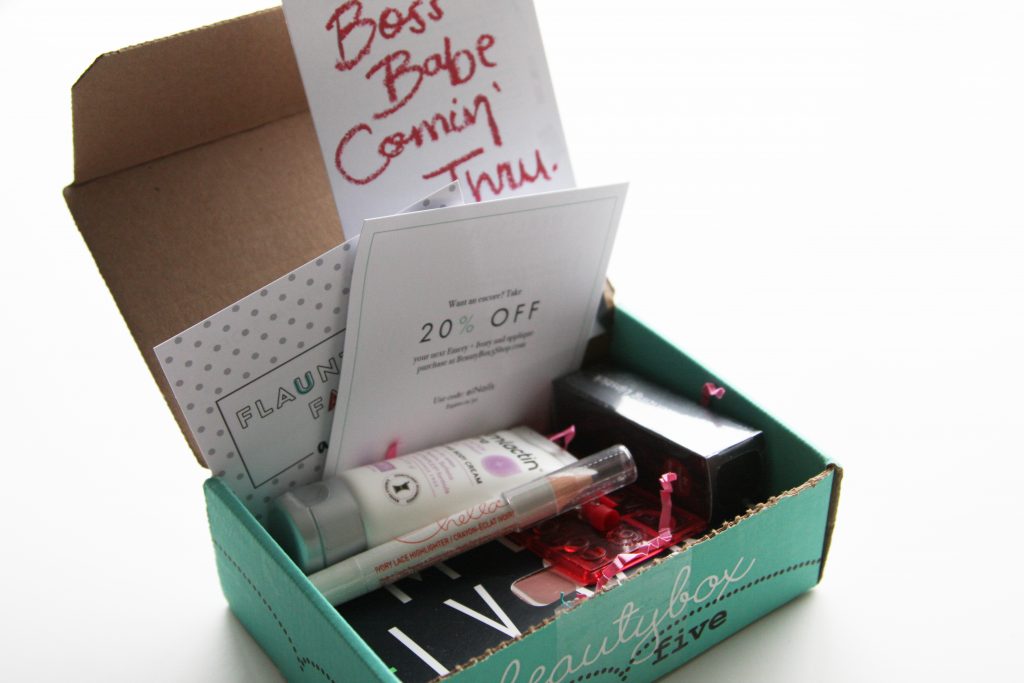 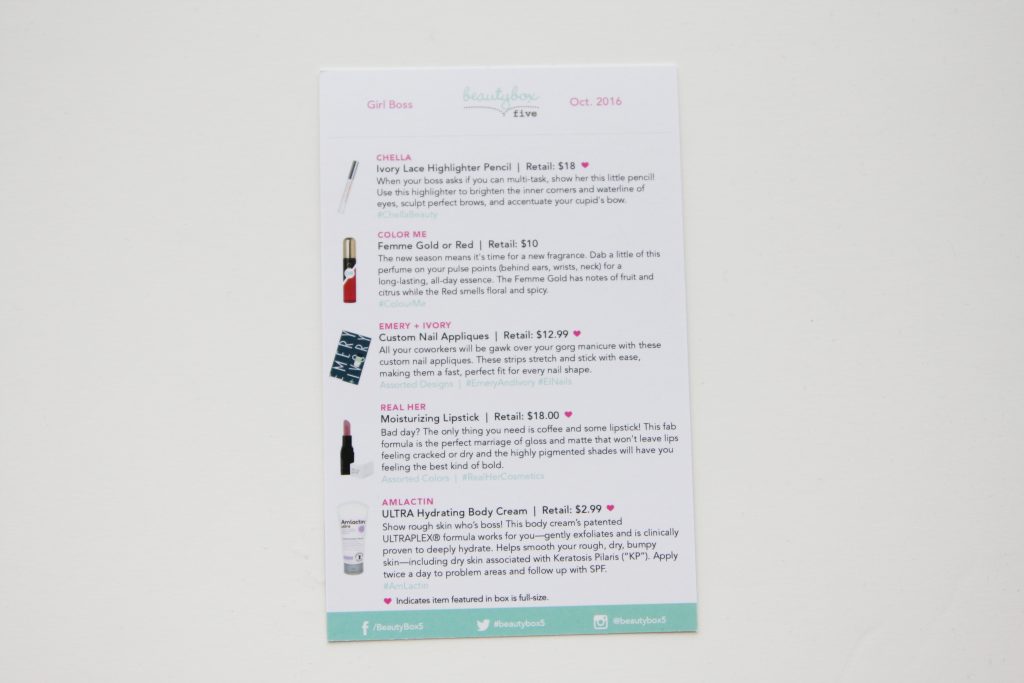 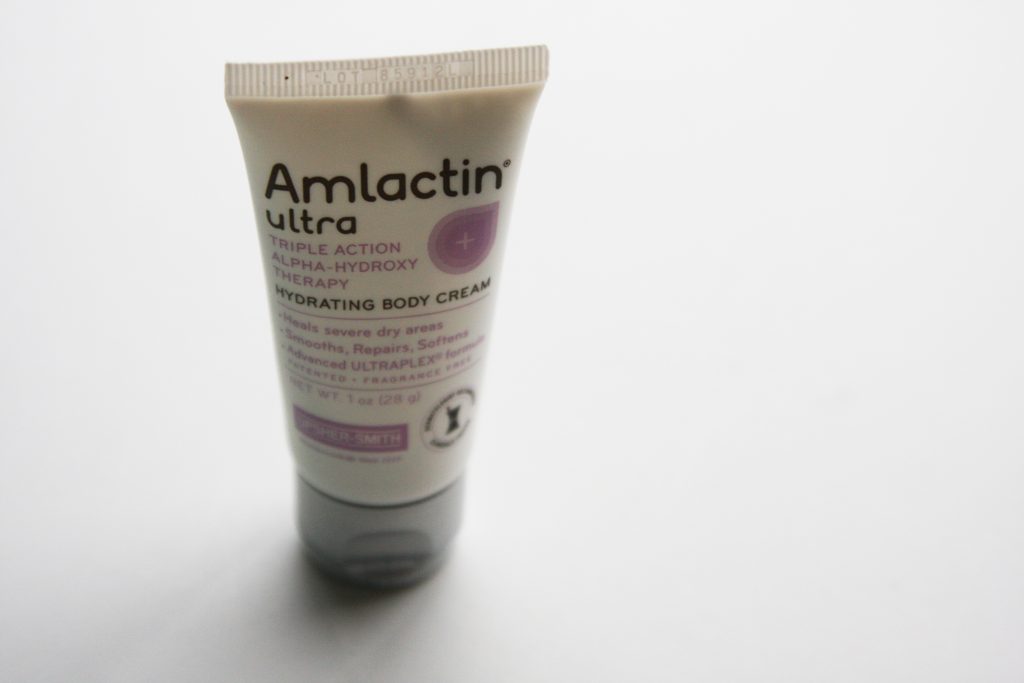 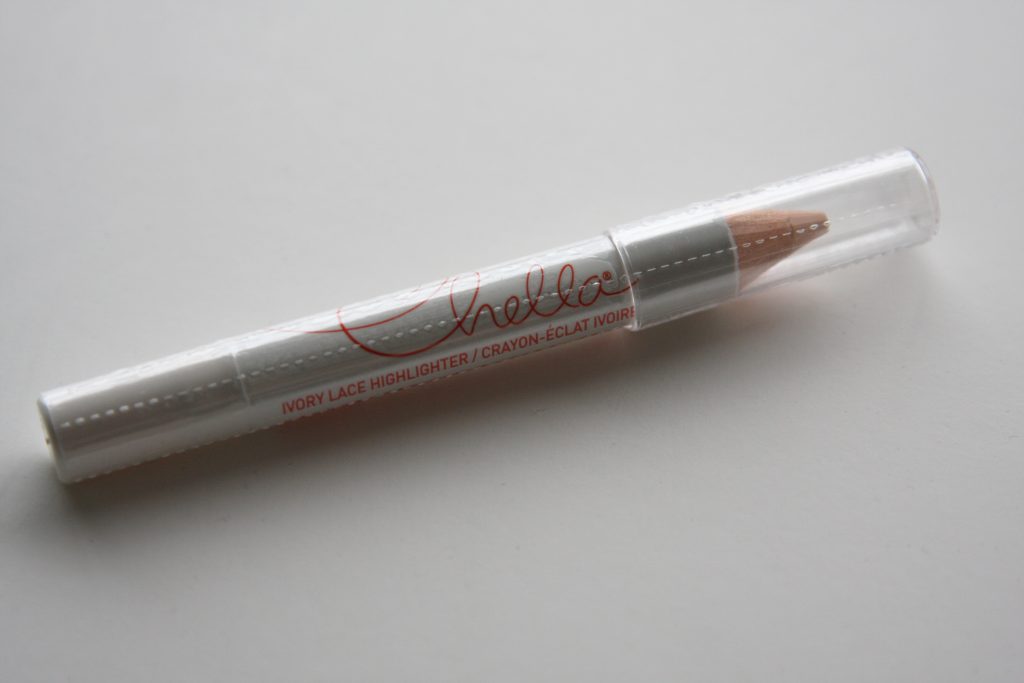 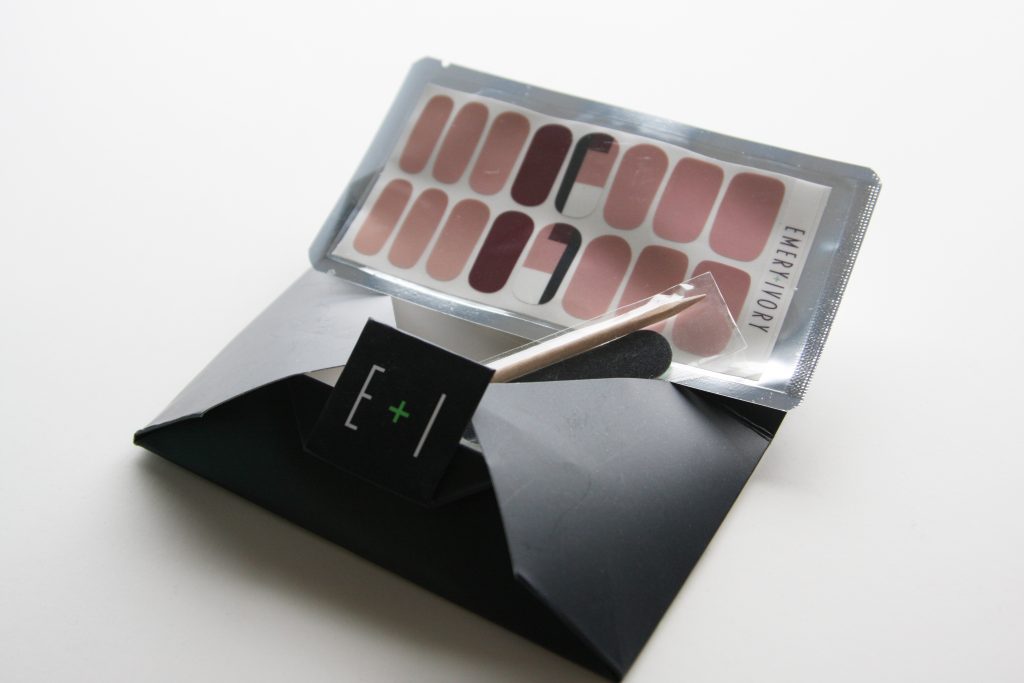 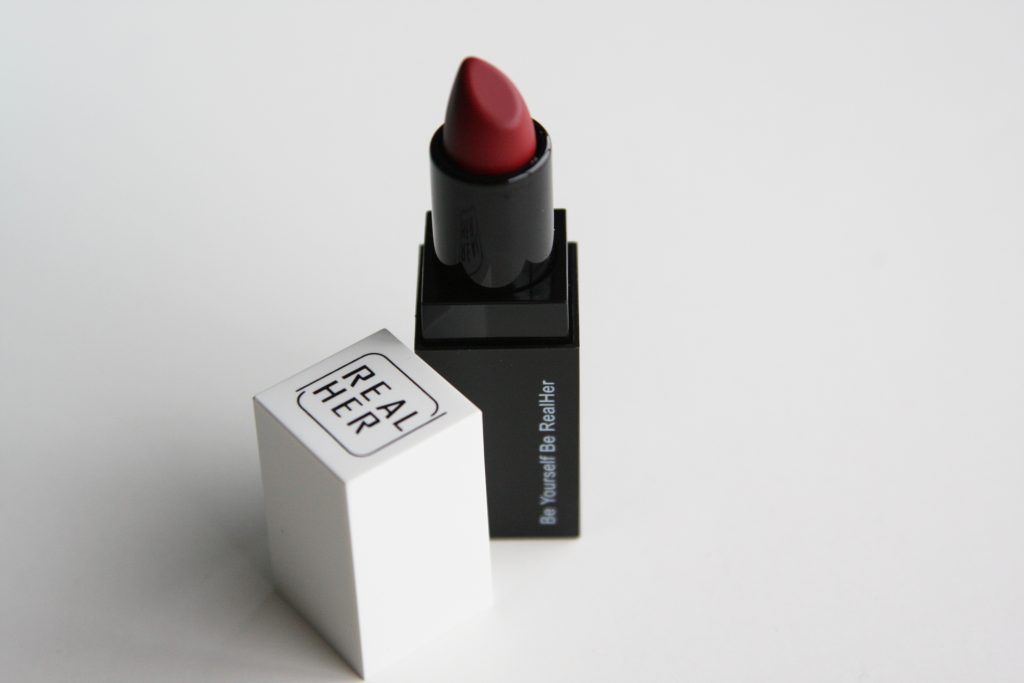 Chella Highlighter Pencil – 1.4g in Ivory Lace
I’ve never used a highlighting pencil before so this was another new one for me. The pencil went on so soft and smooth and blended so easily. I have fair or light skin depending on the colouring system being used, and this colour was wonderful for me. I liked this pencil and loved that it was included in the box.

Color Me Femme Red Fragrance
I don’t normally wear perfume because my body chemistry changes the scents so drastically but I really liked this fragrance so I tried it. I put a small amount on one wrist but it was quite overwhelming so I only left it on for about 20-30 minutes before I washed it off. This perfume, which has a guarantee to last 6 hours, definitely lasts. Washing it off only diminished the scent, it did not take it off completely, it did eventually wear off though. This would definitely be the perfume to get if you want one that will last all evening.

Emery + Ivory Custom Nail Appliques
I’ve never used nail appliques (or nail polish stickers is what I call them) before but they were a lot easier to apply than I expected them to be. I even ended up only using half of the sticker for a few of the fingers which was a great back-up plan if I messed up on my first try. I had a tendency to apply them with a bit of overlap at the bottom of my nail onto my finger which meant they didn’t adhere the way they were intended but that is probably because I am a newbie. It might explain why they moved and even started coming off after only about a dozen hand washes.

Real Her Moisturizing Lipstick
I have never worn red lipstick before but when I saw this one, it looked like such a dark, rich red, I had to immediately try it. It ended up being a much lighter red on my lips than the tube looked but I think that is because I was convinced it would be one of those dark colours that are in right now. In person it looks like it could be the Wine colour but in the photo it shows the much lighter colour that was on my lips. I do love it though. The Real Her Lipstick stayed on my lips amazingly for hours before I had to wipe it off to start eating. I was quite impressed with both the richness and the lasting power of the colour, as well as how it made my lips feel. I will now be wearing red lipstick!

Amlactin ULTRA Hydrating Body Cream – 28g
This is a very thick, rich, and moisturizing cream. Once I applied it on my legs, they actually felt like they were tingling. My legs also looked quite hydrated. I am a little concerned over all of the warnings on the package, including against sun exposure but if that isn’t an issue for you, then this lotion seems to do its job.