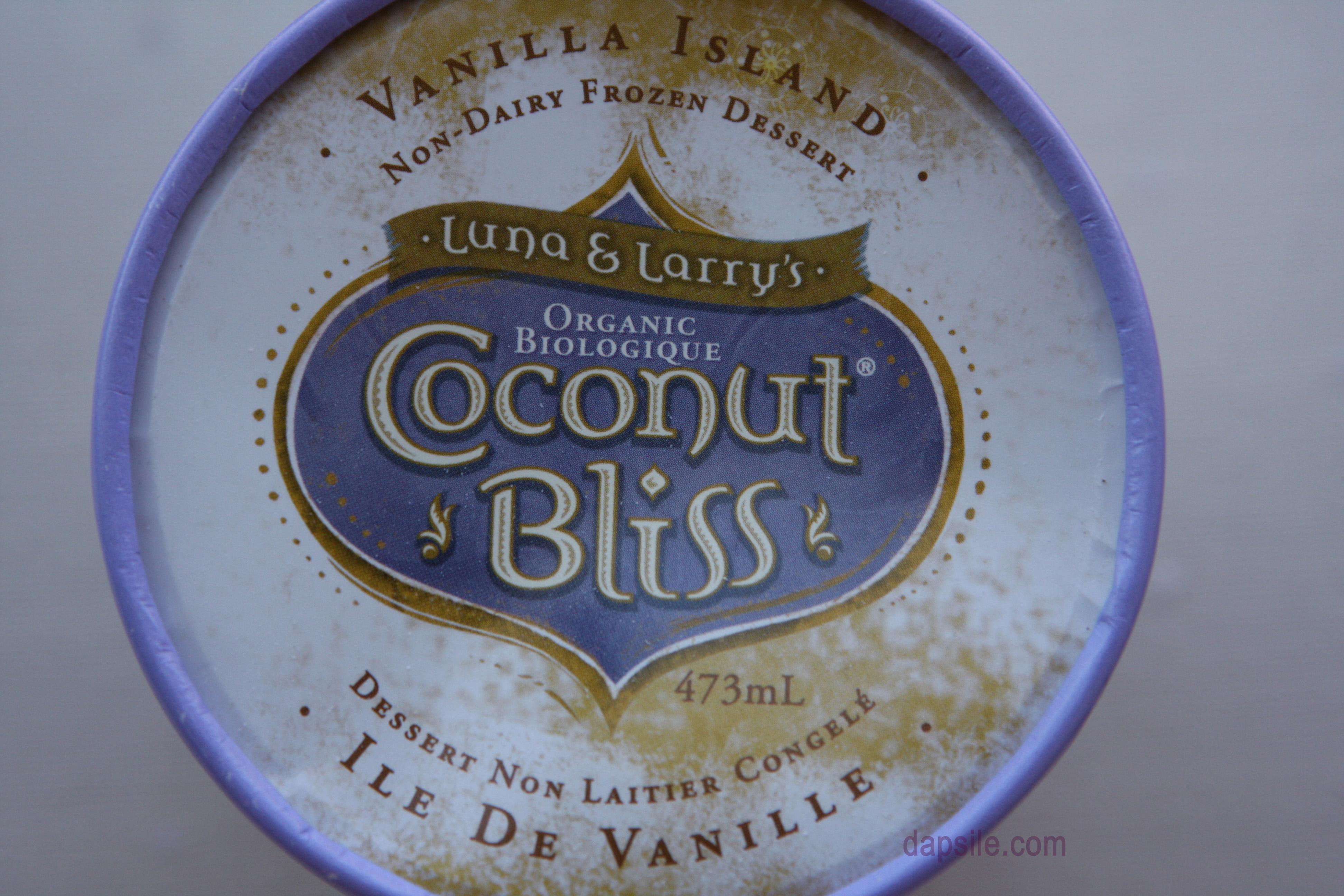 We are coming to the end of Summer and the beginning of Fall, the end of hot days with warm evenings and the beginning of cooler days and nights. We go from eating cold, refreshing or easy to make food to hot, filling, comfort food that fills our home with warmth and delicious smells. Many things make the transition with us though. Potato salad in the summer to mashed potatoes in the fall, hamburgers to a roast dinner, quinoa salad to quinoa in soup, apples in fruit salad to apples in a crumble/crisp, blueberry pie to pumpkin pie, ice cream on a stick or in a cone to ice cream on that pie. For those of us, who for whatever reason have a specialty diet, we are limited to what we can eat. It means we have to miss out on some of these delicious things.

My Painful Path of Giving up Sugar

Five years ago, after about 3 years of being obviously sick and having seen a bunch of specialists who said there was nothing wrong with me, my doctor told me she gave up. She couldn’t figure out what was wrong. Thankfully a woman I worked with suggested I try the Naturopath who had helped her daughter years earlier when she was a child. On my second visit to him, one month after my first, he told me that I had to cut a LOT of things out of my diet. One of the items was sugar and all forms of sweeteners including artificial ones.

I didn’t take the news of cutting out sweeteners well. I argued with the lovely man while in my head I was thinking he was absolutely bonkers and didn’t know what he was talking about. The 45-minute drive back to work after that was intense. I cried the WHOLE way. Not silly little tears but full-blown, child-like, bawling. I was going through my worst fear here, sugar played a giant part in my life. I got to work and told everyone what I had to do. There was silence. They all knew how much sugar I consumed in a day but it wasn’t just that, sugar is actually an addiction and that was something I didn’t realize until that moment.

I went cold turkey. I cut out sugar, candy, pop (it was the only thing I drank and I was drinking 2-4 litres a day), sauces, dressings and processed foods. In one form or another almost all processed and pre-made foods contain a sweetener. It was one of the hardest things I ever had to do, it tested my strength & will power and it tested everyone else’s patience with me (cut sugar out of your diet and see how cheerful you are for about six weeks of detoxing). For three years I kept asking if I could add sugar back into my diet at every appointment but finally one day I realized how much better I was feeling without all of the sugar and ‘junk’ foods and I accepted that this was a life choice for me. If you want some help, here is one of the tricks I used to deal with the cravings.

And Then I Became Lactose Intolerant

After about seven months of no sweeteners, the most disgustingly plain oatmeal for breakfast everyday, and me begging, my Naturopath said I could use Agave. Seriously at this point I was pretty sure I could hear a chorus of angels singing I was just so incredibly happy. Even though I didn’t know what agave was. Agave is a fructose that a lot of people don’t feel is good for you but because of its low glycemic level my naturopath felt it was the only option for me.

After two years my naturopath informed me I was lactose intolerant. Again the poor man had to listen to me argue with him but this time I took the news a lot better. I was now a lactose intolerant vegetarian who couldn’t eat most sweeteners. You know, nothing out of the ordinary here. Thankfully now, more foods are being made without sweeteners.  Or using other methods that are a bit better for you.

One day I was grocery shopping and longingly checking out all of the ice cream in the freezer section when I came across Luna & Larry’s Organic Coconut Bliss Frozen Desserts (website). They are dairy & soy free, made with coconut milk and sweetened with agave. I heard that chorus of angels singing again. I might have also cheered, done some kind of little dance and started talking to myself but I’m not sure. All I remember was my sheer joy of knowing I could now buy an ‘ice cream’ treat after like 4 years of not.

These treats are certified organic, contain no GMO’s and generally only have a hand full of ingredients including fair trade ones. Oh and they are yummy. So far I have tried two flavours of the tub of ‘ice cream’ and two flavours of the bars. I didn’t like the strawberry bars (I found there was a bit of an after taste) or the tub of chocolate hazelnut fudge (it was too sweet and chocolaty for me) but I absolutely love the Dark Chocolate Bars (think a Fudgsicle type of bar) and the tub of Vanilla Island. Those are the only flavours I have tried so far but I am very much looking forward to trying more. They have so many to choose from and a few of them I can even have.

Whether you have to follow a specialty diet or you are just looking for healthier alternatives to everyday items, Luna & Larry’s Organic Coconut Bliss Frozen Desserts are a yummy, healthier treat. I just had a bowl. Let’s be honest. I just finished off half of the tub. 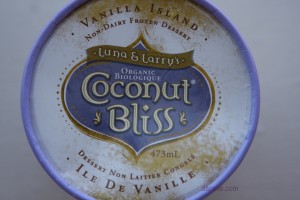 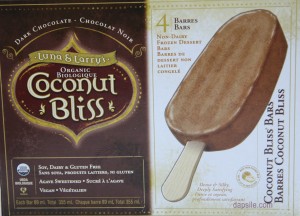