I Used to Be an Internalized Misogynist and So Can You! 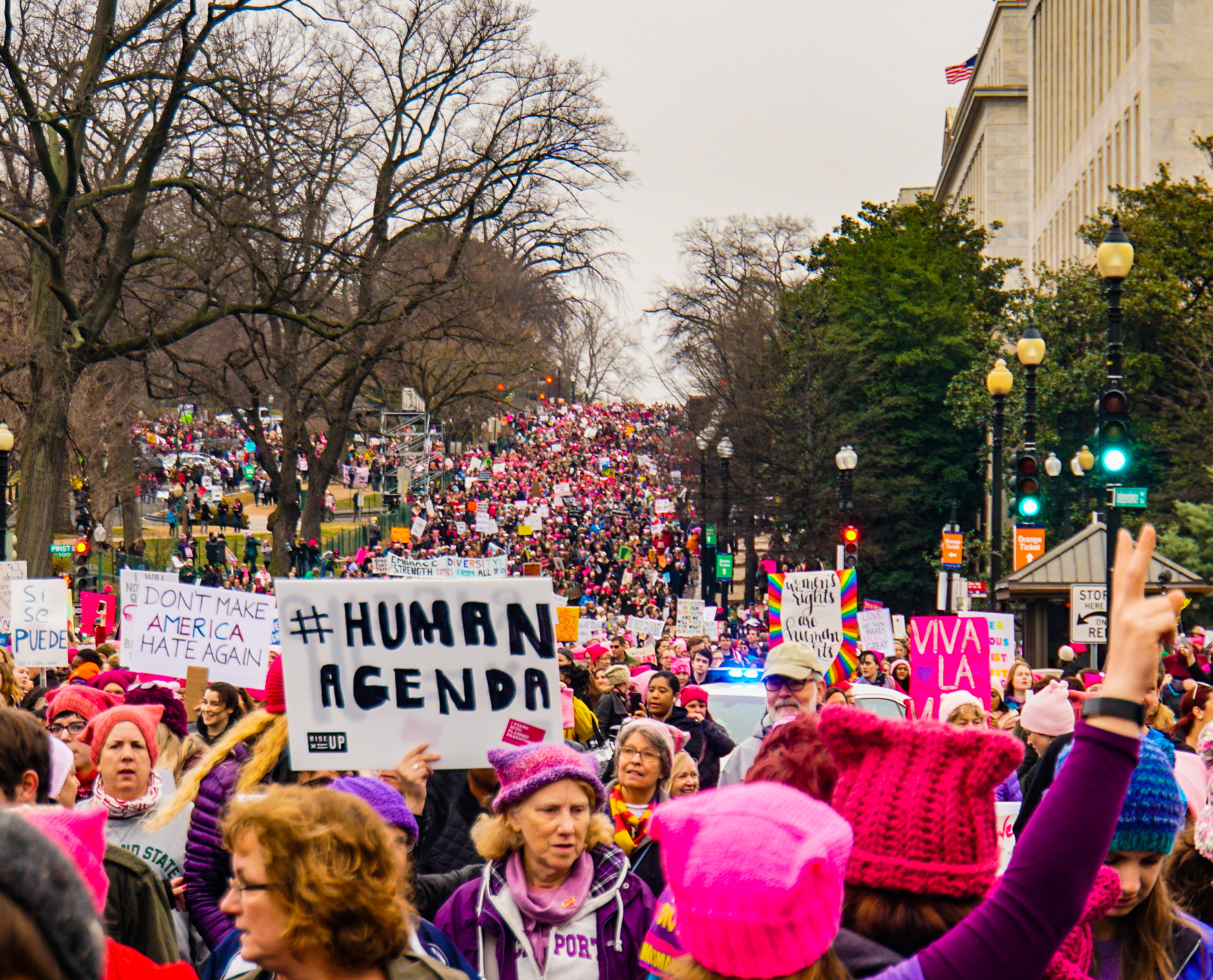 As we all probably know (unless you haven’t paid attention to politics in this past year), misogyny is the dislike of, contempt for, or ingrained prejudice against women. It’s a pervasive ideology that is still widespread in our culture, even though women achieved voting rights long ago. Misogynists exist in every circle, every industry, every demographic. But we’re ladies so we’re off the hook, right? Well, not exactly. Turns out women can be misogynists too. Weird, I know, but hear me out. I used to be a massive woman-hater, and I’m a lady.

I knew sexism was wrong…

But the only kind of sexism I ever thought existed was the kind where men were sexist towards women. It’s the most talked-about type of sexism (unless you’re a meninist, but in that case you’re probably going to want to stop reading this because I’m about to make you very angry). It’s also the main kind of sexism that exists in male-dominated industries — like the media and sports media, tech, finance, politics, academia, science, food, etc. In fact, it’s probably the most common type of sexism in our patriarchal world (the meninists still reading this have ripped out all their hair by now).

And, since this kind of sexism was (and is) a very common occurrence, I came up with an exceedingly clever way to avoid having it directed at me. When men I knew would express misogynistic beliefs, I would sidestep. And then I would join them. For example, when a friend of mine would demean women, saying something like “girls are so petty and shallow,” I would agree. “Yeah, girls are too much drama for me: that’s why I hang out with guys,” I would say. This allowed me to detach myself from the demeaned women and avoid being misogyny-ed against. It was brilliant! …Kind of. The only problem was that I was being a huge misogynist myself (not to mention a huge sexist jerk). 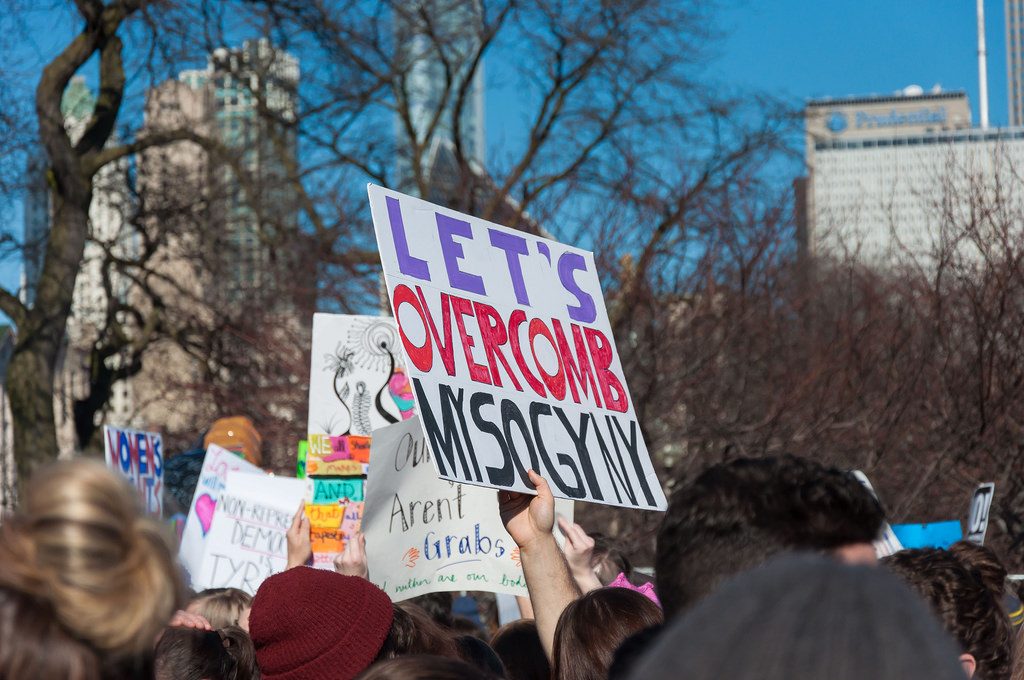 When I would put women down to distance myself, I was actually participating in internalized misogyny. As it so happens, internalized misogyny counts as sexism. Yep, I was being a big, fat sexist. And so can you! It’s actually not only up to men to stop this whole woman-hating problem we’ve got in our world.

I realized that by agreeing with men’s misogyny, I wasn’t exactly saving myself from it. I was just giving them more ammunition and justification to continue professing their misogynist beliefs. So I finally stopped intentionally degrading women.

But that doesn’t mean the problem has been solved. I still have to fight daily against internalized misogyny. I have to remind myself not to dislike women I see on TV just because they are women, or think less of women’s opinions just because they were expressed in a higher-pitched voice. And this is where the meninists will become truly enraged: Society teaches all humans that women are meant to be degraded, so it’s no surprise that all humans, including women, need to put in a bit of effort to rewire our misogynistic beliefs and tendencies. Women against feminism, I’m looking at you.

You can read more great things from Juniper Woodbury on her Girls Aren’t Funny blog. She talks about feminism in a funny, relatable way, for everyone.